I am sitting across from my new rose bush, in all its glory.  A total of 6, big, vibrant blooms are opened fully.  A deep, fruity fragrance emits from each bloom.  It’s a glorious site indeed, one I am finding very soothing.

My friend passed yesterday.  I knew it was coming for some time, and now link the extra emotion that I felt last week with her passing.  Some part of me was completely in touch with the course of events, although the rest of me didn’t know.  The night before she passed I dreamt my sister came to me and told me it had happened.  I initially didn’t think it anything more than anxiety, but than a few hours later it occurred to me that maybe the dream was divine.  And so it was.

And now I’m here.  The same old place I have found myself many times past.   A deep, deep well of grief, pooled in the center of my heart chakra, radiating up to my throat and down to my solar plexus.  It’s both deep and spiraling, like a vortex.  It wants bigger release than I have offered, but I know this will change soon (I may end up screaming in my own damn house, who cares who hears!).  It feels utterly overwhelming and scary, like the high point of a wave, until a stronger, nurturing part of me swoops in to do damage control and the wave goes down.  I have also had some good friends reach out, those who know how much she meant to me.  And now it’s time I talked about that.

Allison, I’m really going to miss you.  We have known each other since 10th grade, when in English Lit class you leaned in, eye-brows raised as you read my flouncy writing on the cover of my folder, Women Hold Up Half The Sky.  You said, “Oh, what’s that?” and in my response a friendship was born.

You and I were some of the youngest feminists at the time.  We followed the news and read the books and were willing to stand up for our beliefs around anyone who challenged.  We were also great philosophers, delving into Richard Back and our ability to live beyond the appearance of limits.  You introduced me to astral projection, and were always better at it than me.  We would spend long hours talking about these subjects.  It’s what drew us together, this depth of life. 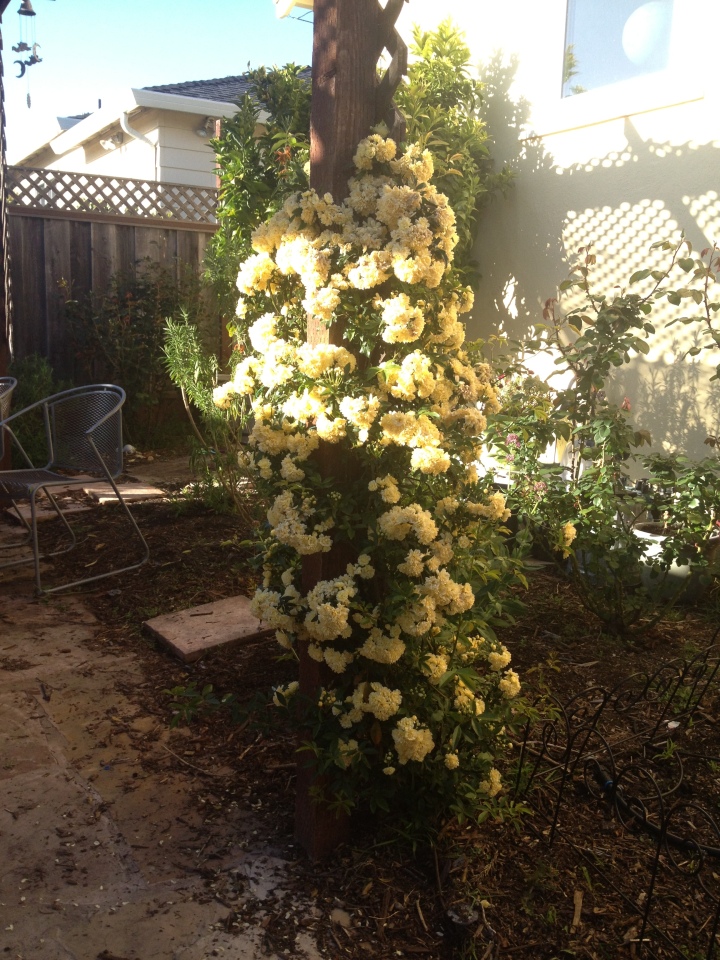 Then we didn’t talk about this stuff anymore and it became clear that you and I felt differently.  But it didn’t matter, we had other interests that kept us tight.  Even when our lives began to diverge in the craziest of ways, we kept our friendship alive.  And it never occurred to me in all these years, to ask what changed for you from Richard Back to now.  About spirituality I mean.  I would’ve loved to know.  But it was a touchy subject and I can see why I did not bring it up.

Allison, you are the warmest, most generous, gracious person I know.  You showed me how to reach out to others with open arms and an open family.  Your love of detail and decorating, vacillating at times to the point of nuttiness, I adore, and your magical skills of transformation I admire.  We have had our moments and have had some down and out fights that involved yelling.  But we always came back together in friendship.

You have been a constant in my life since I was a teen.  It’s going to be hard to reinvent myself without you physically in my world, but I guess that’s part of healing.  We will always be connected and I will always think of you.  I will do my best to be a good friend to your husband and 2 boys, that our families be close.  And I will try to honor you and the example you gave me.  Reach out, with open arms.  Another will receive you.  You never questioned this.  It’s just the way it was.

Allison, I send you many blessings.  May your journey be filled with love and light 🙂 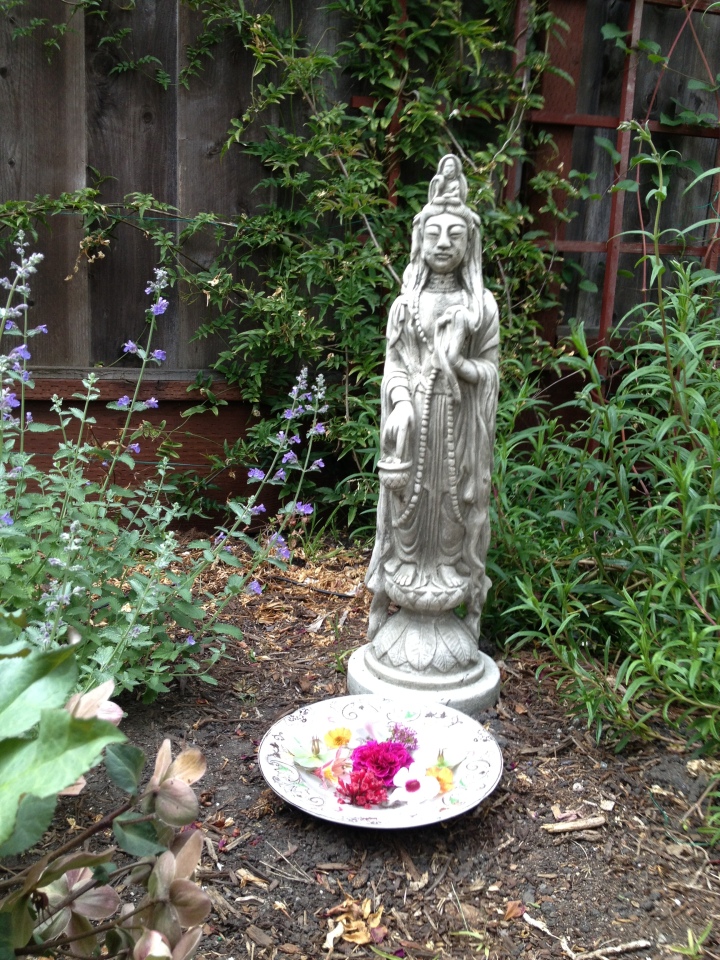 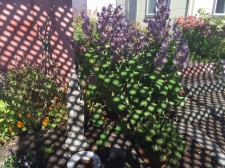